This is the final video from my most recent project, I played around with sound effects and music on my mac but it all seemed a bit mediocre so i left it without sound. For my final part 3 project i want to record my own sounds so i get specific noises for what i need, dont really know what that is yet.
Posted by James Carlisle at 18:55 No comments: 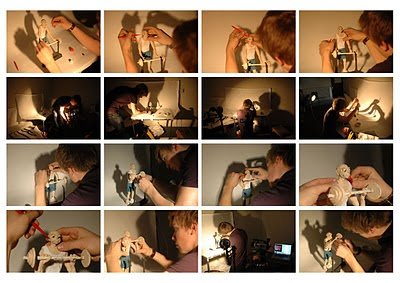 A series of photos from the shooting of my most recent gym inspired project.
I'll put the video up as soon as its finished.
Posted by James Carlisle at 18:14 2 comments: 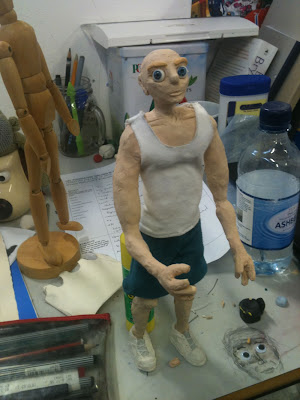 I remoulded the right hand as its arm was slightly longer than the left and with more massive help from Em Beas made a vest top, which vaguely fastens at the back to make it easier to put on.
Posted by James Carlisle at 09:28 No comments:

I have started to develop my work to become more personal to my own life. Characters (not necessarily me) interacting with environments I know well. At current I am working on an idea for a gym character, either and advert for a gym or just general 'work out'. I have been playing around with the idea of speech and am not sure if its too complicated, the story idea is still in the process but the character will be as follows. 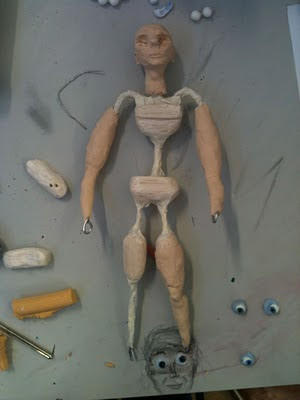 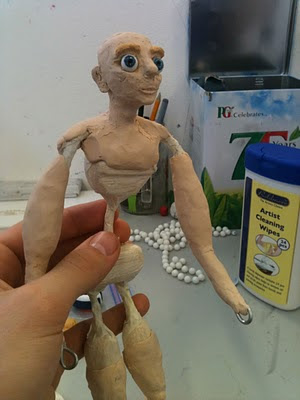 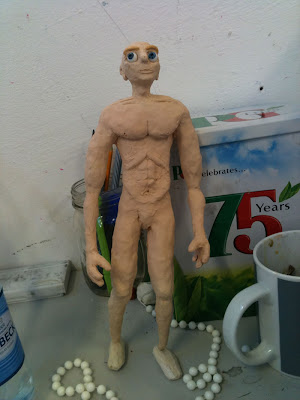 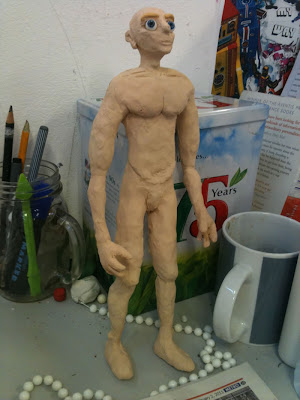 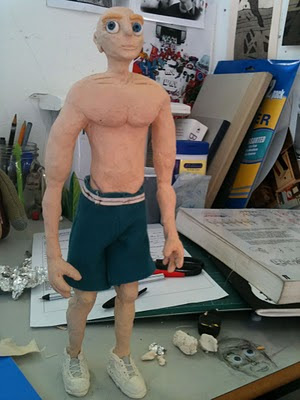 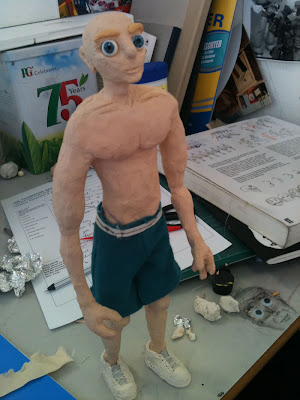 Above shows the process of making the armature for my current project, I am planning on making a vest type top for him as my sewing is appalling, (Thanks Em Beas for helping me with making the shorts). I'll put up another picture when I have finished.
Posted by James Carlisle at 16:20 No comments:


Museum stop motion animation project. At the end of part 1/start of part 2 (i cant really remember) of my current course (foundation diploma in Art) I had been working on this 40 second ish piece about a museum where the pieces come to life. I had a minor obsession with army men at this point (the toys, not the actual men fighting wars and what not) and managed to get hold of some original looking army men, who would fit in the toy story films quite happily. Having these, I bought some green plasticine in order to make some of my own which I could animate. On a budget, I decided to play around making other models of things on my desk out of green plasticine, always with the museum idea in the back of my mind. The below figures are the result. 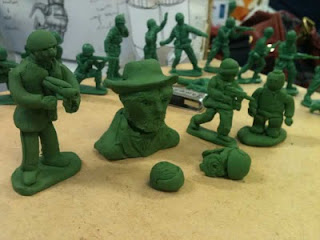 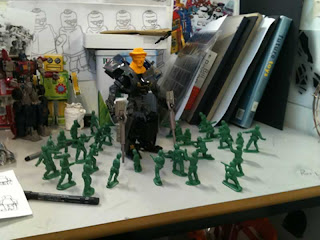 The image above is an idea I considered for a while, but realised it would be immensely complicated to animate, let alone animate well. I also wanted to move on to animating characters I have made, not just ones I found in my house. It would have taken approximately...... 14 years to make all of the above characters out of plasticine.
Posted by James Carlisle at 20:28 No comments:

This is a video made by myself and Jake Page in a stop motion workshop. Although very basic, it really helped me to see that animation was something I am greatly interested in. The story was not planned at all, just spontaneous random...... violence. I don't know about other computers but the only way I can get it to play is if i click the very top right part of the play button, otherwise it just doesn't work.
Posted by James Carlisle at 18:45 No comments: 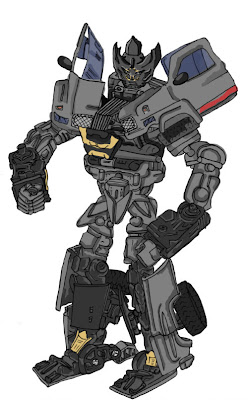 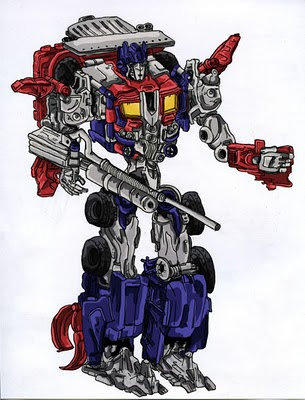 These are two drawings I did of Transformer toys I had on my desk, (Optimus Prime and Ironhide if anyone cares). These, along with the image below of a street corner in Amsterdam are where my work gets an illustrative feel. Combining pen drawings with photoshop gives an effect I am very happy with. 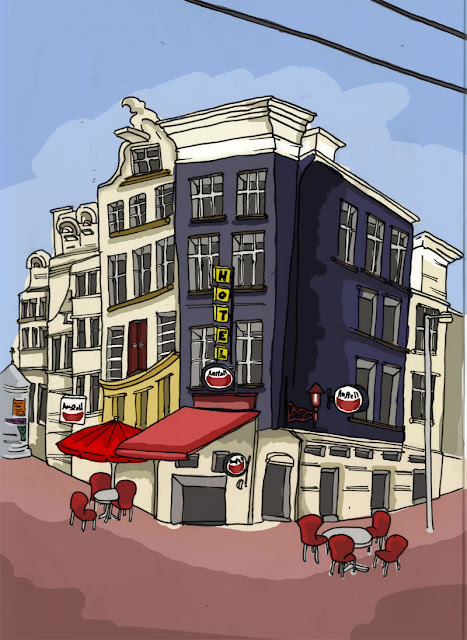 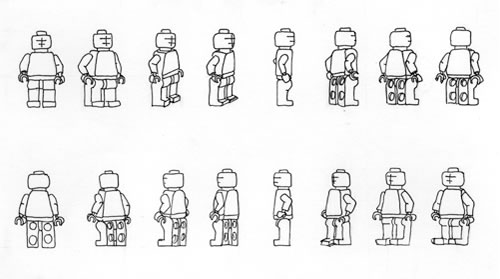 Not overly sure what to put on here, this is some of my earlier work which originally linked my project into animation. For some reason I was fascinated with lego men. I figured it would be a good starting point in animating movement. 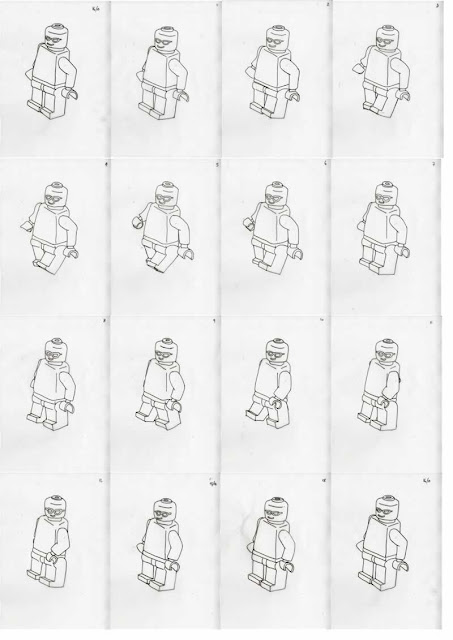 Posted by James Carlisle at 18:12 No comments: