I'm hoping to make a puppet over summer as well. But i want to get something different to everything else i've done so far. Which has been attempting to stick to human proportions or there abouts.

I recently purchased the "Making of Paranorman" book, which i recommend to absolutely ANYONE. Flicking through i saw a selection of the background characters and how they were so oddly proportioned but still didnt look weird in any massive way. This is something i want to develop my skills in, knowing which proportions you can play around with but still having the characters as recognisable humans. 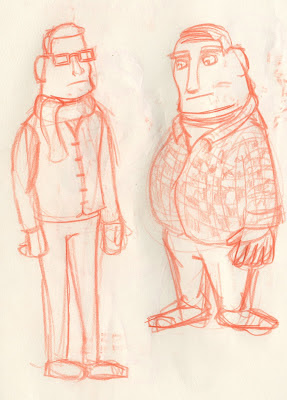 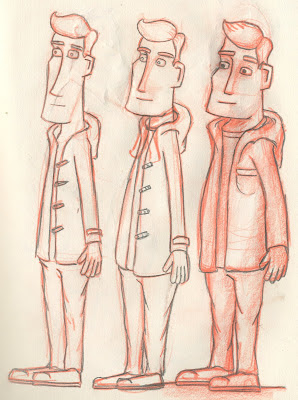 I think these are the characters i want to develop and build one of them. I want to get more of a contrast between fat and thin, elongate the face of the taller more, give him more spindly fingers, play around a lot more with proportions 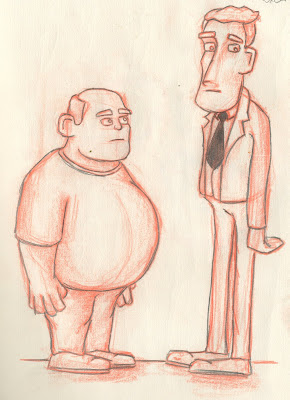 Posted by James Carlisle at 19:35 No comments:

Believe it or not i've started drawing again! Considering the embarrassing amount of time off i've had i'm relatively happy with the outcomes. Need a lot more practice but planning on going everyday when i have a shift at work that finishes at half 3 so heres hoping I improve over the second month of summer at home. 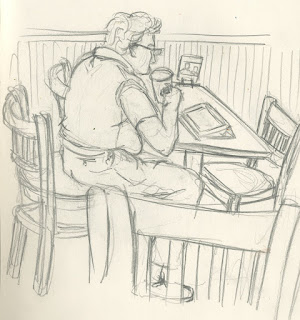 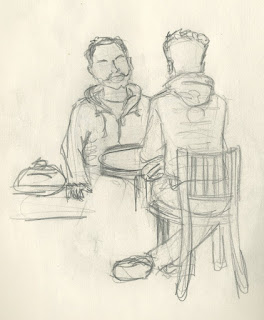 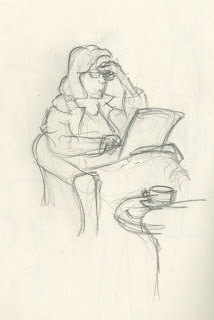 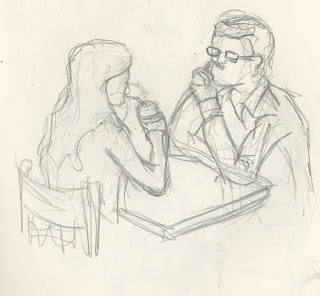 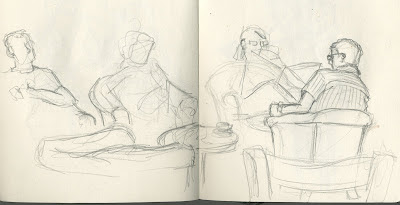 Posted by James Carlisle at 18:57 No comments: